One of the primary factors determining the success of a hospitality destination is the behaviour of patrons. In order to promote positive social norms and responsible patron behaviour, Responsible Hospitality Edmonton has developed several campaigns that meet patrons “where they are at.”

RHE has utilized focus groups and street teams to identify key areas of concern. In cases where empirical data regarding a certain issue is not available, RHE has conducted studies and surveys to better understand root causes and concerns. Based on this research, RHE then works either internally or with youth-focused marketing companies to develop engaging patron campaigns. These campaigns partner key messaging with giveaways that patrons are likely to appreciate and use. 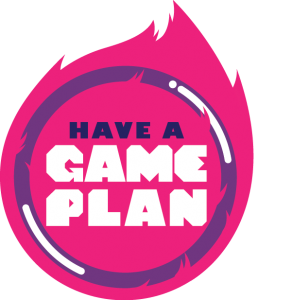 Other campaigns have included: 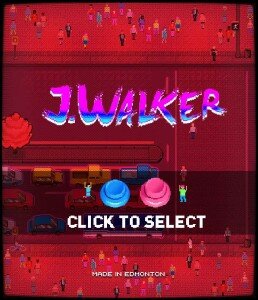 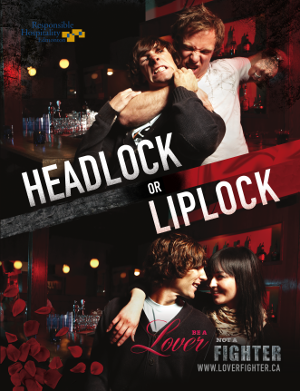 Be a Lover, Not a Fighter